* This webinar will be held in German. To register, please switch to the German version of this page.

These and a number of other questions and topics related to the placement of music in advertising, film, TV and other media are covered in our three-part webinar series.

The three modules of the webinar series can also be attended individually. 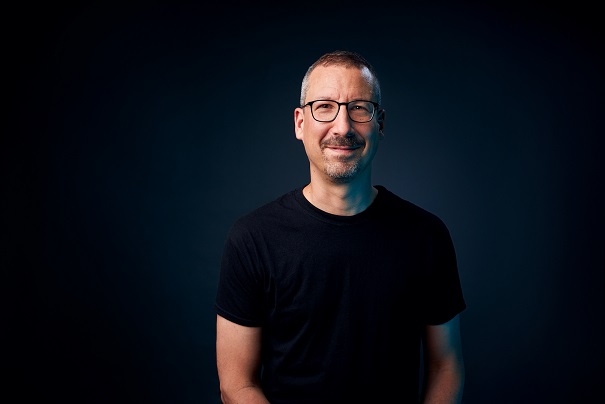 Patrick Joest has worked in music, media, sync marketing & licensing for 20 years. He started his career at Sony Music before moving to the media side at MTV. Later he started the then new music licensing division at the music publisher Sony/ATV (Germany).

After successfully working as an independent consultant for music rights owners and users, he built up the global sync team of the then newly founded BMG Rights Management across four continents starting in 2009, taking care of the marketing of both label and publisher repertoire, which he headed until 2020. From 2015 to 2018, he lived and worked for BMG in Los Angeles, where he also led the U.S. sync business in a local capacity.

Upon his return to Berlin in 2018, he took on additional responsibility for BMG's digital teams. Since July 2020, his company musicwise advises music and tech companies like Zebralution, Hipgnosis, Cyanite.ai around rights management and sync; he is also co-founder of wkdj music publishing & strategy.